With Halloween here I have just created some so Disliked posters to promote the new theme "You know I'm bad." The posters feature a comical version of so Disliked's model Kyla. Now that November is upon us you can expect so Disliked tshirts to come out this November!


Posted by theTafadzwa at 15:29 No comments:

so Disliked (the introduction) 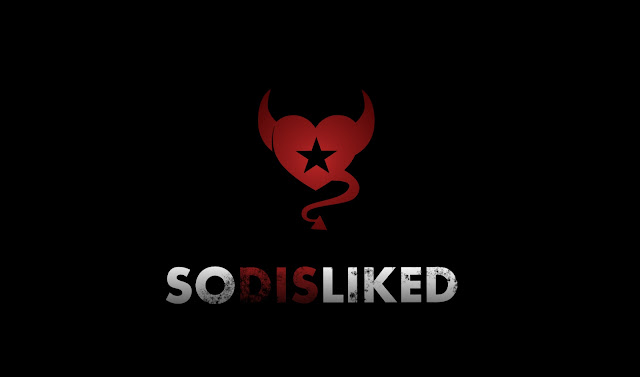 It's finally here! I have been tirelessly working at crating a t-shirt line for the rebellious and young. After about a year or even more I have refined and kick-started the brand so-Disliked. I have now created the first t-shirt line which currently consists of 3 very unique designs under the theme "You know I'm bad."

In November so-Disliked will officially launch with the unveiling of these works of art online and who knows, if you follow @soDisliked on Twitter you might end up winning a tshirt or two ;)

so-Disliked is best described in one word "REBELLION." On Twitter I stated in the profile that "The t-shirt range for the rebellious revolutionaries. Other people hate change, they can't evolve, not you. That's why you're so disliked".

That description covers part of the thinking that went into the name, I had the vision of wanting to create a "rebellious" brand. Who are my target market rebelling from? Any form of oppression really, be it social standards or otherwise. I see it being a brand for women mostly, not that men can't wear so-Disliked t-shirts but I gave the brand a level of lustful energy. A lust to be free to act and speak your mind.

The Brand's logo has a heart and tail, with a star and a pair horns. The single star is a constant feature in the identity of so-Disliked. It's based on the 5 star rating system that judges use to grade products and services. 5 stars mean the product is the best of it's kind, however I use a single star to identify with so-Disliked. Since its rebellious, so-Disliked doesn't aim to fit into the existing system. Other people hate change, they can't evolve, so-Disliked is the "black sheep" you love and hate.

The heart is a symbol that's used to represent love, but so-Disliked uses a heart with horns to represent a mixture of three feeling envy, jealousy, and lust. The tail also serves the same purpose in the logo. Being an owner of a so-Disliked product is expected to make people react to you in one of those three ways. It's definitely a teenagers' and young adults' brand, no doubt about that. I started this brand with a specific target market in mind and every element is designed to attract and please that target market. Attempting to please EVERYONE with a single product is a bad idea cause people will pull you into a million different directions. So Grandma and Grandpa might not like so-Disliked, reason being it's targeted and the young, the risk takers and the rebellious

The red star is also a subtle reference to revolution and uprising, which ties in with the element of rebellion so-Disliked is building on.

Kyla Terblanche is just perfect at being the face of so-Disliked. She has tattoos and the right energy for this kind of brand. Visit the website to check her photographs out www.sodisliked.com. I will be doing a lot of shoots with her to keep you up to date with the latest designs and fresh updates on whats happening. Expect to learn a little bit more about her when I do my interview with her sometime next month. 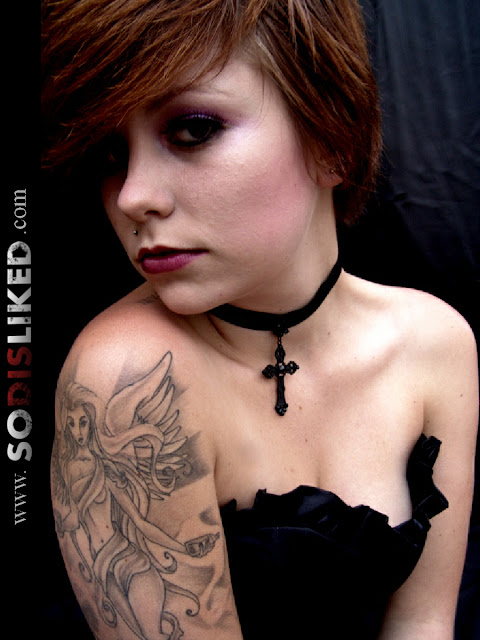